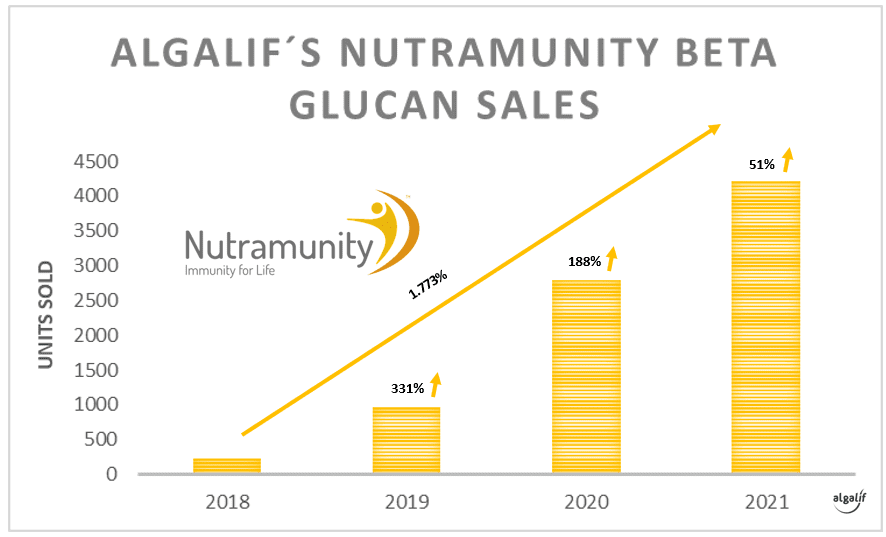 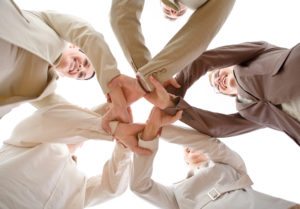 Even though the food supplement and vitamin sector has seen increasing sales during the pandemic, not many ingredients have seen a similar boost. Orri Björnsson, CEO of Algalif, says increased awareness of health has had a positive effect on the sales of Nutramunity Beta Glucan. “We’re seeing more growth in Beta Glucan sales now, than ever before. That, of course, tells us two things. First, Nutramunity Beta Glucan works as intended to strengthen the immune system. Otherwise, people would not continue to buy it. Secondly, there is a great awakening among consumers around the world regarding health and healthy living, as we see in both Beta Glucan and astaxanthin sales.

Algalif Iceland has added two types of astaxanthin beadlets to its product portfolio in partnership with Divi´s Nutraceuticals. These beadlets are made by Divis with sustainable natural astaxanthin from Algalif.

One type is specifically formulated for use in powdered drink mixes and beverages. It offers quick dissolution when added to water. The other type is used for nutritional bars and soft tablets. It offers direct compressibility without oil extrusion and discoloration of tablets. Below is a microscopical picture of the beadlets. 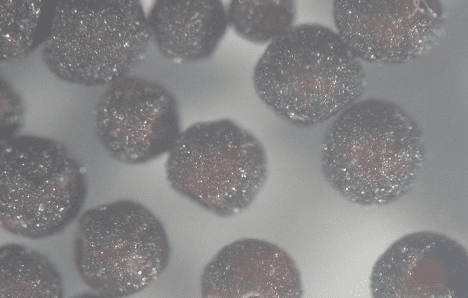 Algalif awarded as one of the fastest growing companies in Iceland. 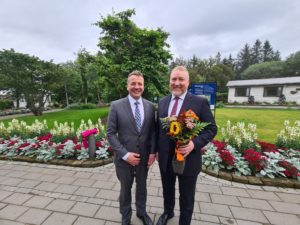 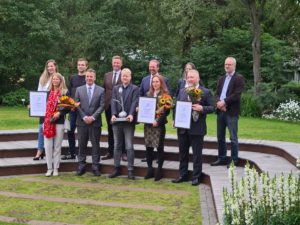 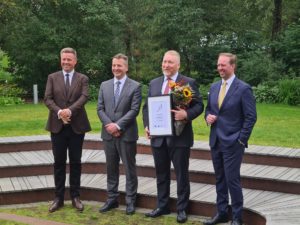 The pictures show Gudlaugur Thor Thordarson, foreign minister of Iceland Orri Bjornsson, CEO of Algalif, other winners, the judges, and leaders of the Association of Icelandic Industry.
Love0

Algalif announced as one of 10 best companies by CXO Fortune.

Algalif Iceland has been chosen as one of the top ten companies of the year by the US-based magazine CXO Fortune and received a Certificate of Excellence for outstanding performance and contributions to further enhance technology.

The CXO Fortune magazine was founded in 2015 and has 78.000 premium subscribers and 131.000 network members worldwide. It is a great honor for Algalif to receive this Award of Excellence and to be chosen as one of the best 10 companies worldwide by CXO Fortune. 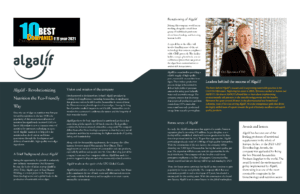 Algalif breaking ground for the biggest astaxanthin production in the world

When it is finished in 2023, it will be the biggest, most sustainable, and most technically advanced astaxanthin production facility in the world. The investment in the expansion project is 30 million US$.

All production will be sustainable and Algalif will stay a zero-fossil fuel company, using only 100% green geothermal energy.

“Everything is going according to plan, and we look forward to being able to serve our customers even better in the coming years as a reliable business partner offering sustainable quality natural astaxanthin products,” says Orri Björnsson, Algalif CEO.

Since its foundation in 2012, Algalif has gained status as an industry leader in the production of high-quality sustainable natural astaxanthin from microalgae. This is due to superb production quality and delivery security, along with extensive industry knowledge of the management team and competitive cost structure. 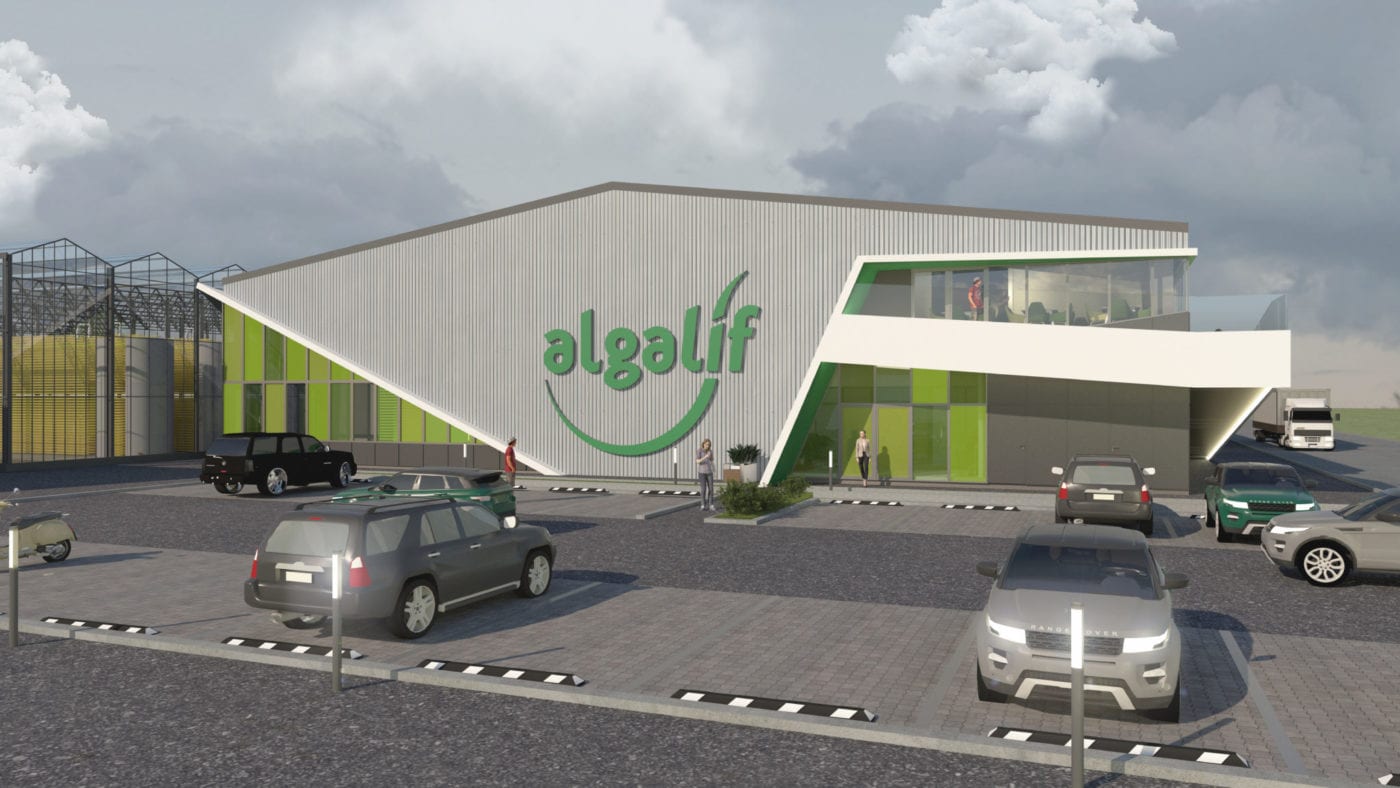 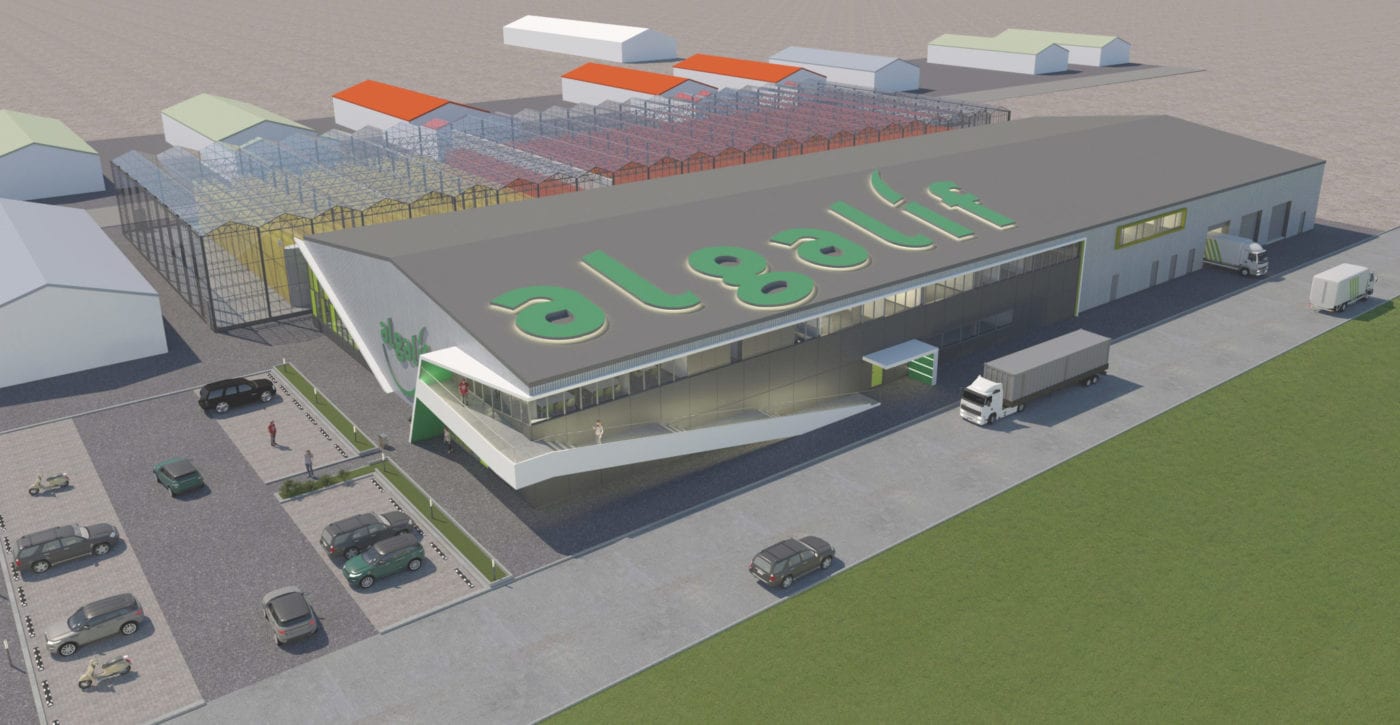 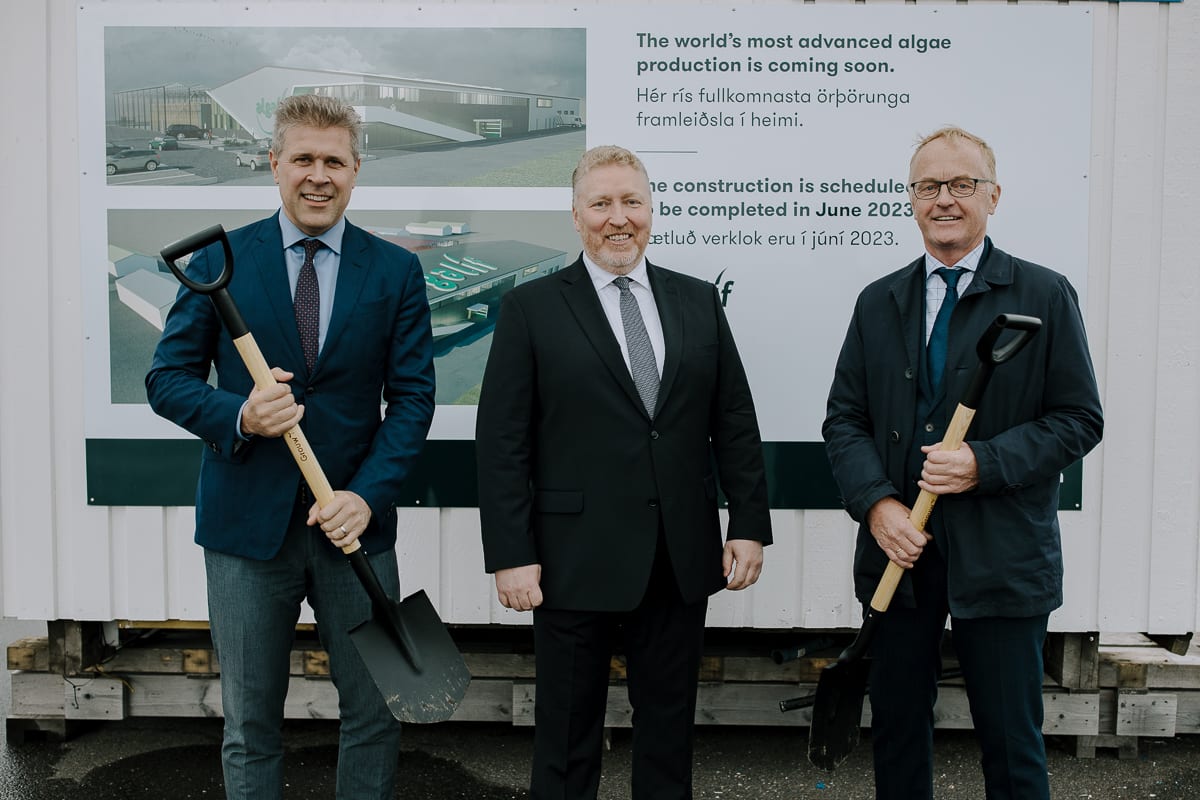 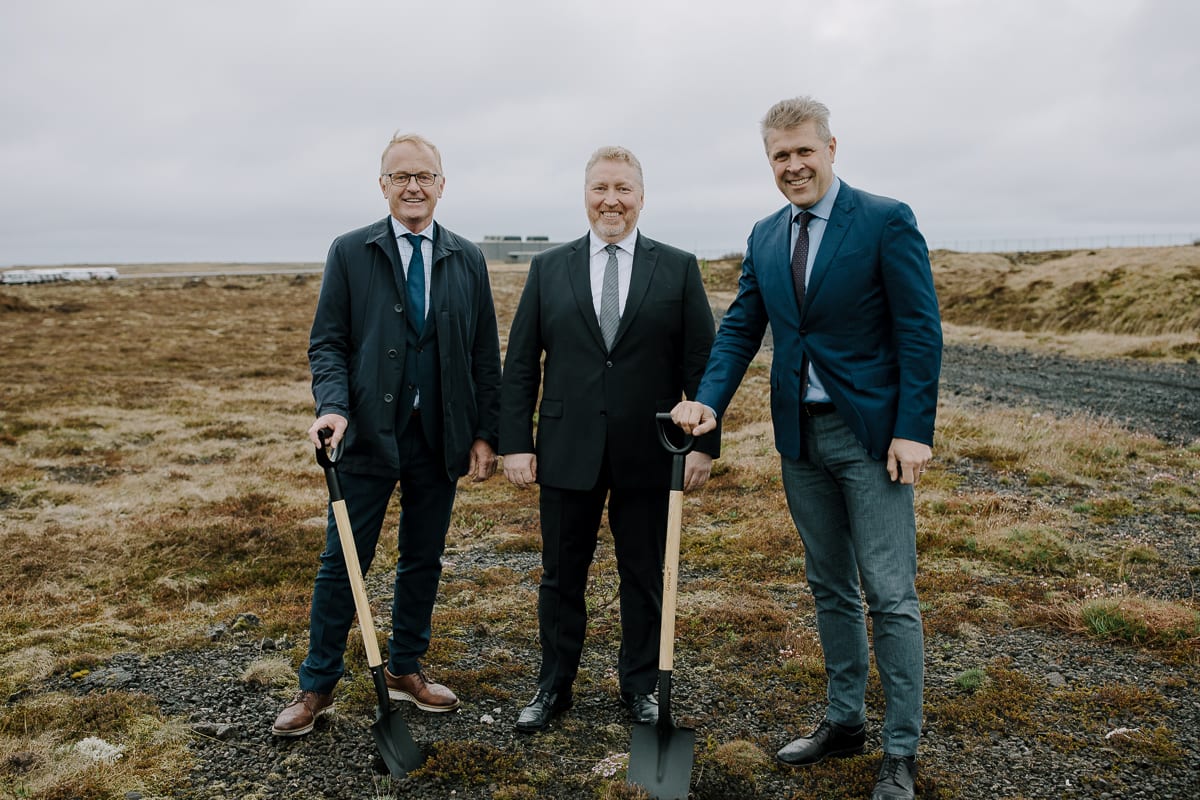 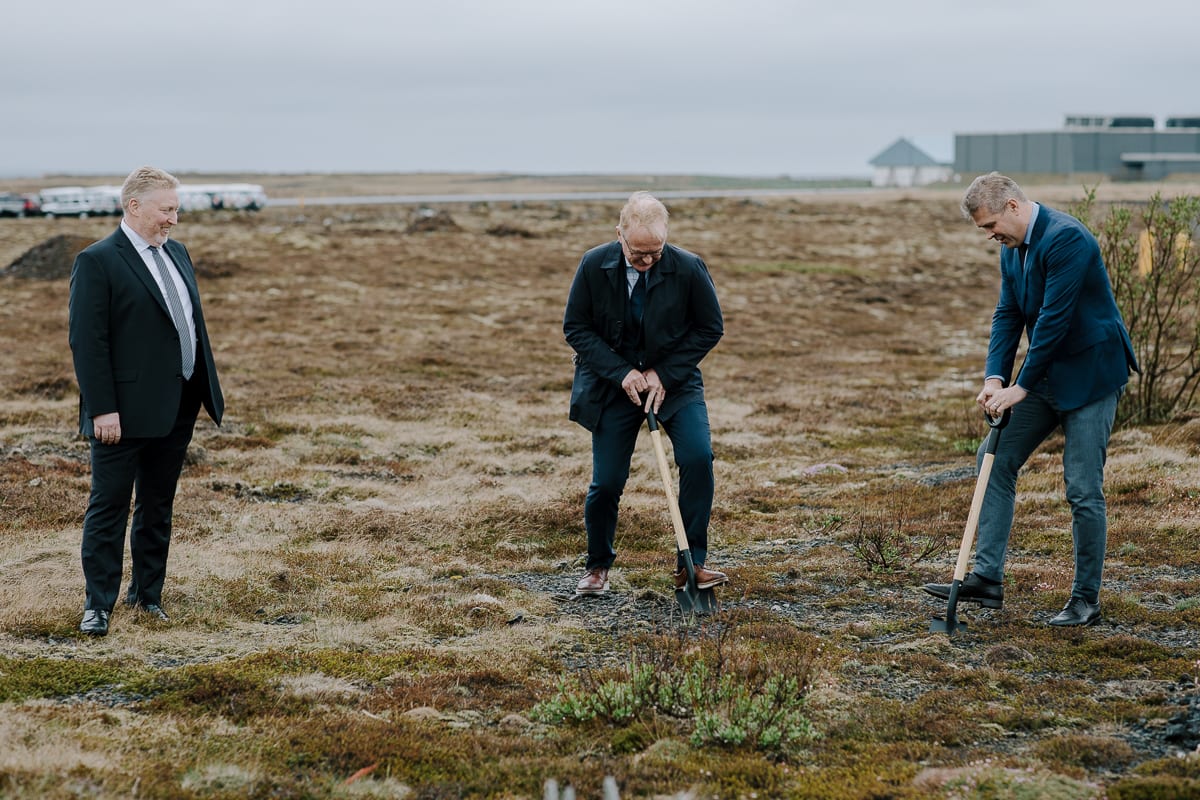 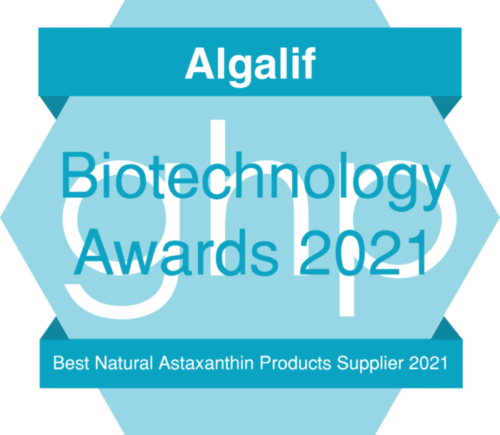 Algalif awarded as the best astaxanthin supplier in the world.

“We are honored by receiving these esteemed awards,” says Orri Bjornsson, Algalif´s CEO. “But the real honor belongs to our wonderful and dedicated team”.

Sustainability is the key

Algalif is one of the most sustainable companies in its field worldwide. The company recently updated its environmental policy manifesto where the company describes its goals and will to be exemplary and inspire others in environmental matters.

Algalif recently announced plans of 30 million US$ expansion. Production will more than triple when the new facility is operational in 2022. A new state-of-the-art factory will establish Algalif as a worldwide industry leader in astaxanthin production.

Further information about all winners: 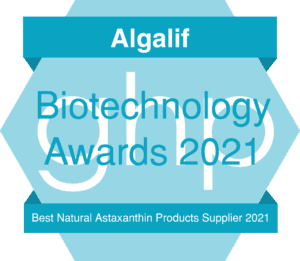 Algalíf Iceland is the winner of Biotechnology Awards 2021. 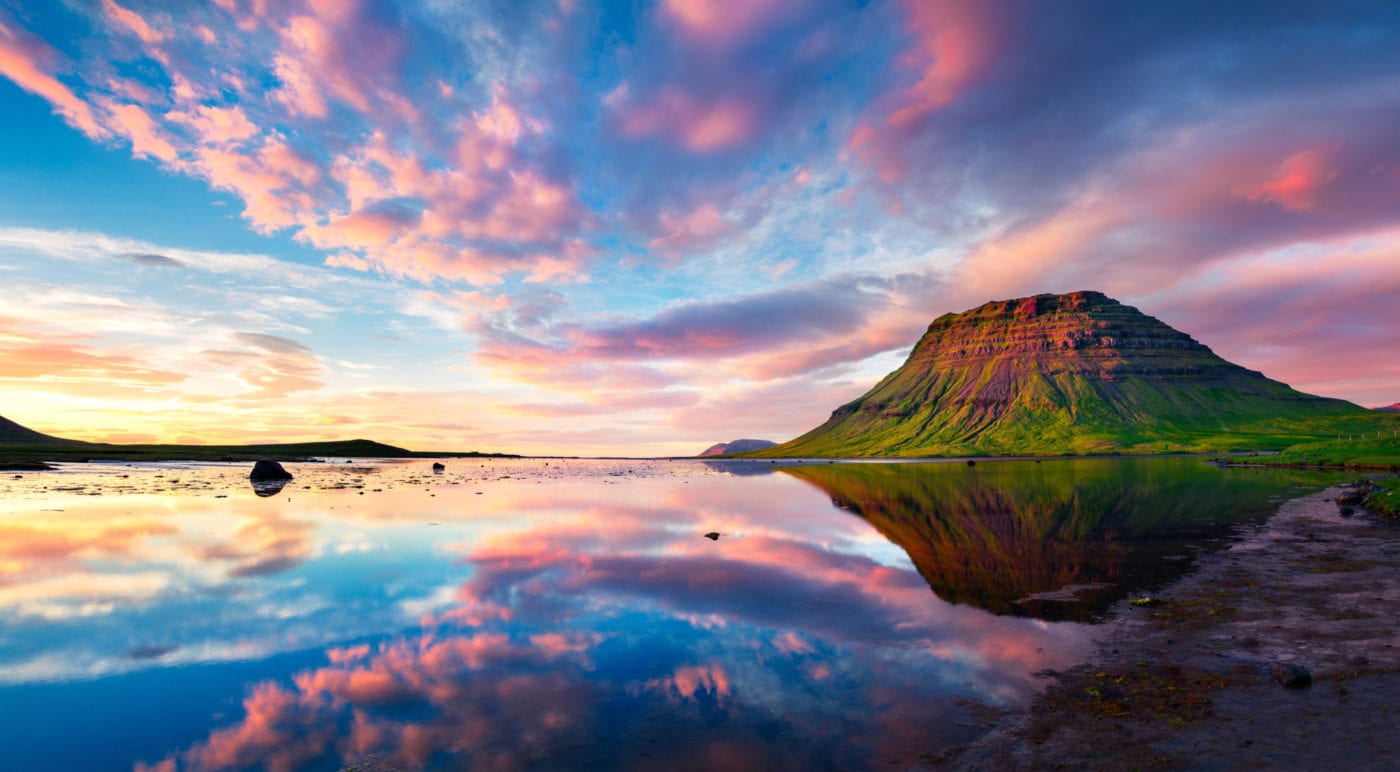 Today is the first day of summer according to the old Icelandic calendar. From now on the nights will be short and bright until winter sets in. It is a public holiday in Iceland, so the staff of Algalif might not answer any emails or phone calls until tomorrow.

Happy summer from the Algalif Team. 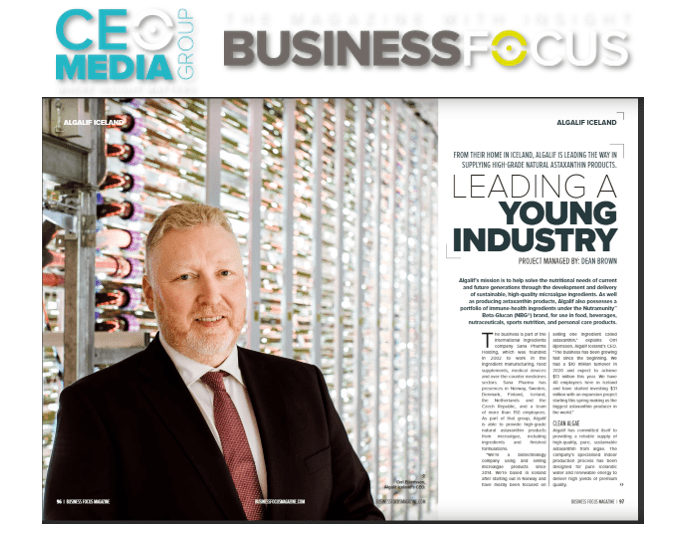 By Halldorsson Svavar Algalif in the media, News
Love0 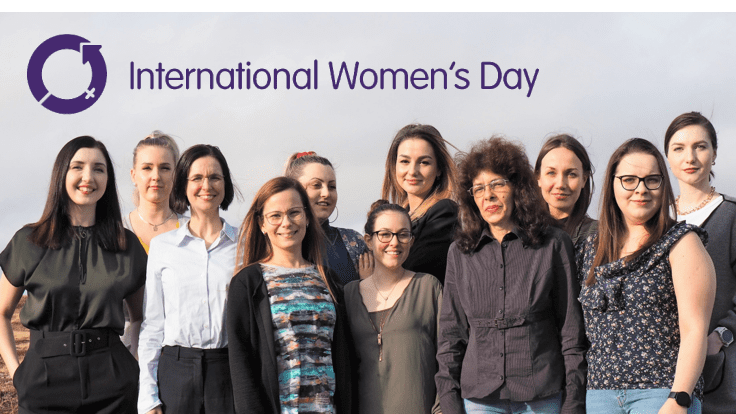 We are proud of our women

About a third of Algalif´s employees are female. They come from all over the world and do all sort of jobs within the company, from production to management and science. We are proud of our women and the company would not be where it is without them. Even though we value them every day, we want to use this opportunity to celebrate them especially on International Women´s Day. Thank you all for your invaluable contribution to the success of Algalif!

An international group of fifteen scientists recently published an article in the scientific journal Frontiers in Marine Science. There, an attempt is made to map algae production in Europe. According to the paper there are 447 companies involved in cultivation and processing of algae in Europe. This is the most comprehensive study of its kind ever made. The project is connected to EU Blue Bioeconomy initiative.

Authors, including Dr. Tryggvi Stefánsson from the biotechnology company Algalíf in Iceland, found a total of 447 such companies in 23 countries in Europe. The companies are roughly classified into three categories; those that process seaweeds and macroalgae, those that grow the blue-green cyanobacteria Spirulina or those that produce microalgae. Algalíf, Dr. Stefánsson’s company, for example, falls into the latter category.

Just over half of 447 companies produce microalgae or Spirulina, while just under half produce macroalgae. In that part, France, Spain, and Ireland are the largest in terms of number of producers. The majority of the 225 companies who work with macroalgae, use what grows wild, but about a third are in cultivation.

When it comes to microalgae or Spirulina, it is almost exclusively cultivated. Spirulina manufacturers in Europe are 222, divided between 15 countries but most of them are located in France, Italy, Germany and Spain.

Most of the companies are small or start-ups

There are 74 microalgae producers, most of them in Germany, Spain and Italy. In total, such production takes place in 16 countries. Some companies are in both in microalgae and Spirulina cultivation, or 33 companies. Most of these companies are small or on pilot scale, especially when it comes to the production of microalgae.

Algalíf in Iceland is one of the largest microalgae companies in Europe, producing more than 10% of all microalgae biomass in the continent according to the information from the paper. Algalíf also seems to be far ahead of most others in technological expertise, sales systems, and production stability.

According to the authors of the paper, there is a real possibility of a great and bright future for cultivation and algae processing in Europe. But at the same time, it is important to pay close attention to environmental challenges, especially regarding the utilization of wild algae.

Only a few companies in algae cultivation have achieved significant success it seems, in terms of stability, profitability and efficiency, and Algalíf in Iceland is one of them. The company produces astaxanthin which is used as a dietary supplement and in various other products such as cosmetics. This one company produces more than 10% of all microalgae biomass produced in Europe.

The article can be found by clicking on this text or on the logo below.